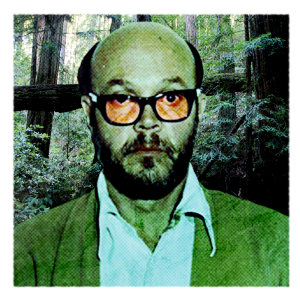 The notice at the entrance to the national park could not have been more explicit.

“Warning for hikers,” it read. “Because of the tragic discovery of four bodies in the park in November, please do not hike alone. Women should be especially cautious – and under no circumstances travel alone.”

Television news bulletins had already filled in the information gaps. A mad serial killer was loose on the hiking trails in the state parks.

The killer had struck three times in the previous 12 months. Now, on one day in October 1980, four corpses were found along the trails in Point Reyes, a much-frequented park that provided a breathtaking view of the Pacific Ocean. The victims had all been killed within the last six weeks.

The rangers now had a pretty good description of him. He was tall and balding, in his late 30s or early 40s. His weapons were a knife and a pistol.