Shocking Crimes Of The Beast Of The Bastille

Shocking Crimes Of The Beast Of The Bastille 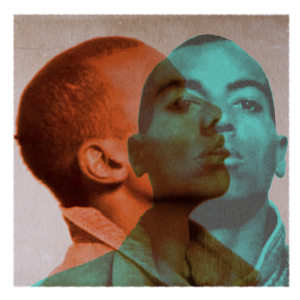 “When I got up that morning I knew I was going to kill someone before the day was over,” said Guy Georges in his police statement.

“I had known this kind of feeling before. I took my knife and some tape. I saw this pretty blonde girl while I was having a drink. I paid for the beer and followed her.

“I waited for her outside her bed-sit on the top floor. She seemed afraid. She said, ‘What do you want?’ I replied, ‘You.’

“I waved my knife and told her to open the door. Inside, I closed the blinds. She tried to grab the phone, but I pushed her on to the bed. I tied her hands with my tape. I can’t really explain the nature of the sensation pushing me. It wasn’t purely sexual, because I’ve been with prostitutes since leaving prison.

“I undressed her, took off her shoes and tights. I cut off her knickers and her bra, cutting between the cups. I laid her on her back. She was terrified and couldn’t speak.”

She pleaded for her life, but Georges had already made up his mind. “I always decided that I would kill them,” he said. He killed her with three blows with the knife into her neck, the last one severing the carotid artery.

Georges, showing no emotion, watched her die in agony, as he used to watch the death of a wild animal back in the woods of his boyhood.

This was his first murder. There would be six more victims…