Handcuffed And Hogtied…Victim In The Monster’s Torture Chamber

Handcuffed And Hogtied…Victim In The Monster’s Torture Chamber 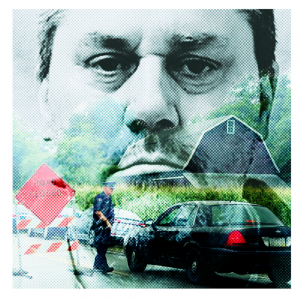 Inside the home of James D. Worley in Delta, south-west of Toledo, police found handguns, a shock collar, handcuffs, ropes and tape. But their next find was much more worrying.

In a historic Dutch barn close to the house, known as the north barn, they found a secret room which was described as “like something from a Stephen King novel.” Equipped with restraints to prevent escape or movement, it was nothing short of a torture chamber.

When Worley, 57, was brought to a Fulton County Court trial in March 2018, prosecutor Scott A. Haselman began dramatically by pointing at him. “That man sitting right there kidnapped, murdered, and buried Sierah Joughin,” he said.

Haselman said Sierah’s DNA had been found on rope, duct tape and paper towels inside Worley’s barn. Worley’s DNA was found on Sierah’s bike. And it was Sierah’s blood on Worley’s helmet, suggesting he had hit her with it.

Read the full report in Murder Most Foul No.110 »