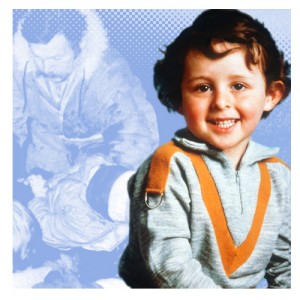 For his fourth birthday little Grégory Villemin was taken by his adoring parents to a studio photographer. The picture that emerged was of a joyously happy child with big innocent, lively eyes, a smile bursting from his lips, a smile as bright as a buckle.

A few weeks later that photograph was on the front pages of every newspaper in France. Alongside it was another photo of Grégory – a picture of his corpse, hands and feet tied together, being lifted from a glacial river on a cold December night.

For three decades those two pictures have haunted French crime watchers. For even to this day no one knows who so savagely murdered le p’tit Grégory, or why. The killing, one of the biggest enigmas in French judicial history, remains plunged in a dark and chilling mystery…