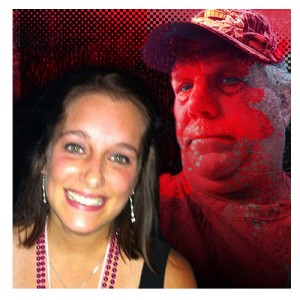 He drew a diagram to help detectives find her body in his spreading acres. They found her wrapped in a bloodstained blanket under a pile of rubbish in Whitehall Township, Northampton, Ohio.

District Attorney John Morganelli said: “She had been shot in the back of the head. But she had also been raped. Whether that was done before or after she died can’t be confirmed yet.”

Graf was an enthusiastic hunter and had access to a number of firearms. He had several convictions for theft and had served a prison sentence for conspiracy to supply drugs.

Detectives said that in all their investigations before Graf was finally interrogated, they never found any indication of a sexual relationship between Graf and 33-year-old Jessica. Now that innocent relationship was about to be horrifically torn apart.