How Many Victims For The Date-Rape Serial Killer?

How Many Victims For The Date-Rape Serial Killer? 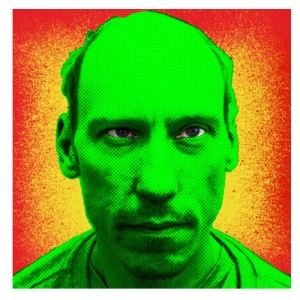 Homosexual serial killer Stephen Port, a 41-year-old chef, used a grotesque method to satisfy his lust for sex with young men. He gave them lethal doses of a date-rape drug to render them unconscious, and raped them before they died.

Then he carried the bodies out of his flat and dumped them in the neighbourhood where he lived – two of them in the local churchyard. All the bodies were found dumped within 500 yards of his home.

Port, described in court as a “wicked and monstrous” serial killer, picked up his victims on dating apps such as Grindr and lured them to his flat in Barking, east London, for sex. He poisoned them with the psychoactive drug GHB (gamma hydroxybutyrate) before assaulting them.

At his Old Bailey trial for the murders of four young men the jury was told that he had an insatiable appetite for boyish-looking smaller men, whom he referred to as “Twinks.”

He also trawled the internet for pornography involving impassive young men being raped by older men. Home videos were played to the jury that appeared to show him enacting his drug-rape obsession.

Incredibly, police failed to link the four bodies, despite their proximity to each other, and during their early investigations treated each murder as a separate crime.

The four victims were all in their 20s, and were murdered over a 15-month period. The first, Anthony Patrick Walgate, a fashion designer and student from Hull, was found dead in Cooke Street, Barking, on June 19th, 2014. This was the same street where Port lived…