How Many More Victims For Becky’s Killer?

How Many More Victims For Becky’s Killer? 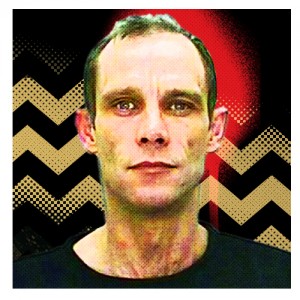 Taxi driver Christopher Halliwell, whose ambition was to become a serial killer, has been given a full life term for the sexually motivated murder of Becky Godden-Edwards, almost four years after being jailed for having murdered 22-year-old office administrator Sian O’Callaghan.

Halliwell will never be released – a fate he shares with Moors murderer Ian Brady and with Rose West.

The Swindon cabbie was doing a four-year sentence for robbery when he suddenly asked a fellow-prisoner: “How many do you need to be a serial killer?”

His cellmate, from London’s East End, replied: “At least three.”

After his release from that prison sentence, Halliwell, who had been involved in a series of antiques raids on country homes, decided that was what he wanted most to do – become a serial killer…