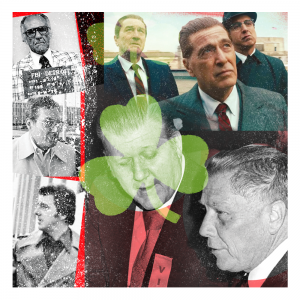 Jimmy Hoffa left his home by the shore of Lake Orion early on the afternoon of Wednesday, July 30th, 1975, for a meeting at the Marchus Red Fox Restaurant, some four miles outside the Detroit city limits.

He was going to see Tony Provenzano, a member of the Genovese Mafia family he had fallen out with, and Anthony “Tony Jack” Giacalone, a powerhouse in the Detroit Mafia and Hoffa’s friend since the 1930s. Giacalone had badgered him for months to meet Tony to settle their long-standing dispute.

Hoffa finally agreed, but the two racketeers had no intentions of showing up and were busy establishing alibis – Giacalone was at a health spa, Provenzano was working in his union office in New Jersey.

When Hoffa failed to return home that evening his family reported him missing. The next day the police found his car abandoned in the restaurant’s car park, but there was no trace of him. He had become missing person No. 75-3425 and gangland’s best-kept secret…