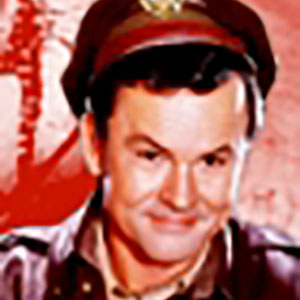 Bob Crane had become a household name as Colonel Hogan, the wisecracking prisoner of war in TV’s Hogan’s Heroes. Although his career had gone into decline after the long series ended, even in 1978 he was still able to make $200,000 a year touring in plays. Now though, he was dead.

What was beyond dispute was that Bob Crane never knew what hit him. This was apparently a heavy blunt instrument such as a tyre lever, and the medical examiner said that the actor had been struck twice on the side of the head as he slept.

The pathologist added that the attack had taken place in the early hours of June 29th, and the depth of the skull-crushing wounds indicated that the killer was a man of considerable strength.

Detectives speculated that the killer had taken his time. The murder appeared to have been well-planned, with no sign of haste or frenzy. Bob Crane had received extensive skull fractures and brain damage, and to ensure the victim was dead the killer had tied a length of flex from a video camera in the room around the actor’s neck.

As the investigation progressed, this final touch with the video camera cord seemed symbolic. Nearly 50 videotapes were found in the apartment. They showed Crane having sex with a variety of women, and this prompted the suspicion that the killer was the husband or boyfriend of one of the females depicted.

Read the full report in Murder Most Foul No. 97 »