The Cambridge Rapist – How He Terrorised The City

The Cambridge Rapist – How He Terrorised The City 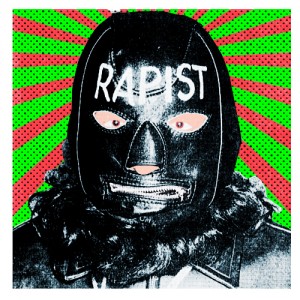 Cambridge was on high alert. A reign of terror gripped the city. The cause was a maniac rapist paralysing female students with fear, and no way, it seemed, could the police catch him

At the end of a manhunt that was to last a year, it was finally revealed why he had remained free for so long. The rapist was a woman!

Or at least, he dressed like a woman. And as he rode a bicycle past desperate detectives to the scene of his next attack, who would have thought of stopping someone who appeared to be a woman riding a woman’s bicycle in a city where almost all the women students rode bicycles?

This was the simple secret weapon used by the man who in the mid-1970s came to be known as the Cambridge Rapist. A sex fiend who left an indelible stamp of horror on the magnificent university city…