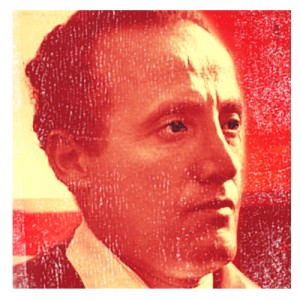 In January, 1961, William MacDonald moved to Sydney and got a job with the postal department as a letter sorter, calling himself Allan Brennan. The voices, he later said, began speaking in his head again, and the urge to kill came on. Now he was ready to move from plain murder to becoming the Mutilator.

His next victim was Alfred Greenfield, 41, a homeless, jobless blacksmith whom he met on a park bench in Darlinghurst, an inner-city area of Sydney. Together they went to the Domain Baths, a favourite nocturnal haunt for down-and-outs, and settled into a secluded archway. Greenfield reminded him, as all his future victims were to remind him, of the corporal in the Fusiliers, who had made him feel degraded and evil.

Once again MacDonald waited for his intended victim to drink himself into a stupor, then, overcome by the urge to kill, he drew his knife and plunged it into the vagrant’s neck again and again, severing all the arteries until he lay still.

The killer knew there would be a lot of blood and came prepared for it. Before drawing his knife he put on a plastic raincoat he had brought with him to protect his clothes.

Next he removed his victim’s trousers and underpants, lifted the testicles and penis and sliced them off at the scrotum. He threw the genitals into Sydney harbour, wrapped his knife in his raincoat, and walked off home.

On the way he washed his face and hands under a street tap. No one noticed him, and if they did, they didn’t remember him…

Read the full report in Murder Most Foul No. 98 »