Small-Town Slaying: Who Strangled Mayor Melvin – And Why?

Small-Town Slaying: Who Strangled Mayor Melvin – And Why? 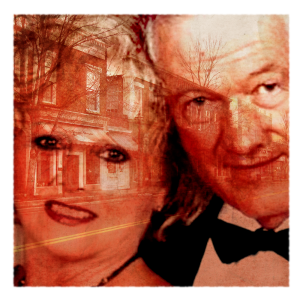 February 4th, 2010, was Melvin Roberts’s 79th birthday, and his partner, Julia Phillips, had promised him a day he’d never forget.

She certainly made sure it was a day that she’d never forget – Melvin wasn’t given the chance.

Before the day was through, he’d be shot, bludgeoned over the head and strangled, his body dumped on the driveway of his home in York, South Carolina.

Whoever was responsible had trussed Melvin up so tightly that his neck size had shrunk by three inches. They’d also tied up Julia, wrapped duct tape around her mouth and bound her ankles and wrists with zip-ties.

According to Julia, a man with Hispanic features and a Latino accent broke into their home to rob them.

The problems for Julia started pretty much immediately. One of the first things the police discovered after they arrived was that nothing in the house was missing. So if it was a robbery, why was nothing taken?

Unlike the supposed burglar, though, Julia was considered to have a serious motive for killing Melvin…