Rachel’s Slayer Had More To Kill

Rachel’s Slayer Had More To Kill 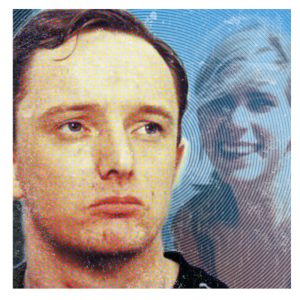 Headline writers blew a gasket after Robert Napper leapt out of the bushes on Wimbledon Common and raped and stabbed to death beautiful former model Rachel Nickell in front of her two-year-old son. In that summer of 1992 this was to become one of the most high-profile crimes for decades.

Napper was so convinced that the police would never catch him that a psychiatrist said he would have felt untouchable at the time he slaughtered Rachel.

Wimbledon Common is a vast stretch of woodland and grass in the centre of an upmarket stretch of London, like a swathe of English countryside dropped into the middle of a conurbation. Rachel Nickell, 27, was one of more than 500 people, including Lady Imbert, wife of the commissioner of the Metropolitan Police, out for a walk on the common on that Wednesday morning, July 15th, 1992.

Most of them would have been shocked if they had known that more than 100 men convicted of sexual assaults were living within a mile or two of the common. None would have had any idea that one such pervert, Robert Napper, was waiting in hiding like a wild animal for his next victim.

He liked to study his victims from the shadows, usually hiding in the dark corners of suburban gardens away from the streetlights, creeping in the undergrowth alongside lonely paths, poised to step out and strike, and he had got away with so much crime he must have considered himself invulnerable…