Oxford’s Wind In The Willows Murder

Oxford’s Wind In The Willows Murder 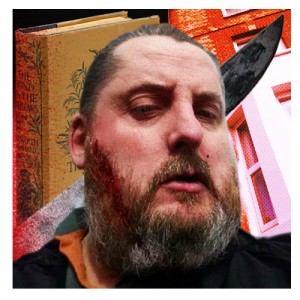 They faced each other across the threshold of Adrian Greenwood’s four-storey Oxford home. Within the oak-lined vestibule stood this 42-year-old, slightly-built, antiquarian book-dealer. Facing him that chilly spring evening of April 6th, 2016, was the gargantuan 25-stone figure of Michael Danaher, 50 and unemployed, who said he had arranged to call to discuss the purchase of some books.

The body of Adrian Greenwood was found the next morning by his cleaner. He had been stabbed 16 times and had a broken arm, possibly the result of being stamped upon.

The most valuable item stolen from his home on the night he was killed was a £50,000 first edition of The Wind in the Willows, later put on sale on eBay by Michael Danaher for the “knockdown price” of £2,000.

Danaher also stole Adrian Greenwood’s mobile phone, laptop, wallet, camcorder and camera. Police traced the mobile phone to Danaher’s flat in Peterborough, where he was arrested four days after its theft. Neither the phone nor the victim’s wallet were ever recovered, but the stolen copy of The Wind in the Willows was found in Danaher’s home…