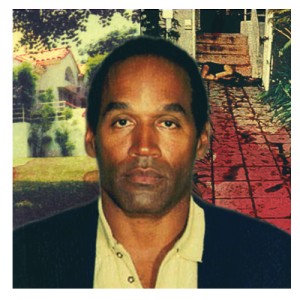 At first glance you wouldn’t have given the knife a second glance. Old, weatherworn and badly rusted, it was a candidate for the trashcan. But this was no ordinary knife. When it came to light in March this year it made the front pages all across America.

The story was that it had been given to a Los Angeles policeman nearly 20 years ago after it was found by a building worker. He was carrying out demolition on the former home of celebrity American footballer O.J. Simpson when he found the knife and passed it on to the cop. But instead of handing it in, the cop kept it.

Could this rusty relic, described as a folding buck knife, be it?

Read the full report in True Detective May 2016 »