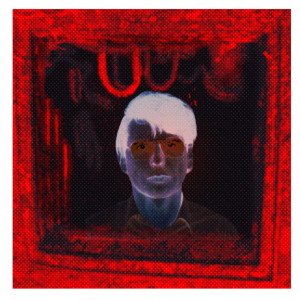 Nilsen leaves you with the feeling that, in many ways, he was a thoroughly nice man. Highly intelligent and articulate, sensitive and kind, he was a person you might have valued as a friend. At his 1983 trial, a document, Unscrambling Behaviour, written by Nilsen at Hornsey Police Station, was read out in part:

“I guess I may be a creative psychopath who, when in a loss of rationality situation, lapses temporarily into a destructive psychopath…At the subconscious root lies a sense of total social isolation and a desperate search for sexual identity…God only knows what thoughts go through my mind when it’s captive within a destructive binge.

“Maybe the cunning, stalking killer instinct is the only single concentration released from a mind which in that state knows no morality…There is no disputing that I am a violent killer under certain circumstances…It amazes me that I have no tears for the victims. I have no tears for myself…”

But Nilsen was also a twisted pervert; a killer of intense ferocity, with dirty little motives which scabbed his soul…