Murder on the High Seas

Murder on the High Seas 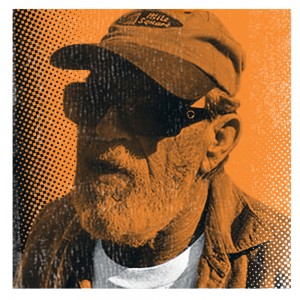 According to Silas Duane Boston’s two sons, who were also on board, he hog-tied the two victims and using nylon cord attached them to parts of an old car engine.

“Okay, we’re right along the shore line and the water’s really shallow so I’m going to push you guys off,” Boston told them. “It’s so shallow that you’ll be able to stand up in the water. Right, here we go.”

In fact, according to the testimony, Boston had already steered the boat into deep water, where there was no chance his victims could stand up.

He pushed Christopher off first, dragging the engine weight behind him. There was a splash as Christopher hit the water. Then it was Peta’s turn. As she was pushed off she screamed her boyfriend’s name in terror.

Boston is said to have told a friend some years later that when the bag tied over Peta’s head burst he could hear her screams through the bubbles while she was drowning.

After three or four minutes Boston looked at his watch and muttered, “Okay, they are dead now.”

No one said anything for two hours. Then, according to the two boys, he said, “You know I had to do that. They didn’t give me a choice.”