Mary Bell And The Child Murders That Shocked The World

Mary Bell And The Child Murders That Shocked The World 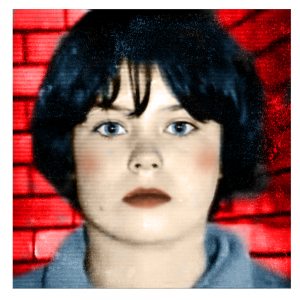 Mary was a startlingly pretty little girl with dark hair and intensely blue eyes. She came across as confident, precocious, cheeky, highly intelligent, and almost naively violent. While she was tightly grabbing a stray cat by the neck, a guard told her not to hurt it.

“Oh, she doesn’t feel that,” said Mary. “Anyway, I like hurting little things that can’t fight back.”

When asked what she would like to be when she grew up, she replied: “I’ll be a nurse, because then I can stick needles into people. I like hurting people.” Mary was remanded to Seaham where she was examined by four psychiatrists.

They found her intelligent and willing to talk about general matters. But she stuck to her story of Norma’s guilt and clammed up completely when questioned about her parents.

“Mam told me not to tell you anything,” she said.

This was not surprising as Mrs. Bell was a prostitute who was often away in Glasgow “on business.”

People who visited the Bells’ house described it as a hollow, lifeless shell, and psychiatrists began to form a picture of a neglected child who had, in her own words, “no feelings.”

“I’ve seen a lot of psychopathic children,” said Dr. Dan Orton. “But I’ve never met one as intelligent, as manipulative or as dangerous as Mary…”