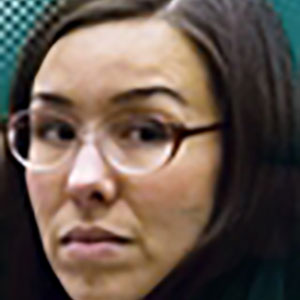 Travis Alexander and his girlfriend Jodi Arias had a torrid love life. They exchanged a staggering 82,000 emails. That’s about 200 a day, every day including weekends, while the romance lasted. But it all swiftly degenerated, and when it was over Travis claimed that Jodi had stalked him and had slashed his car tyres twice.

In the final days before their volcano cooled, Alexander called her a “sociopath,” and “the worst thing that ever happened to me” He was afraid of her, he added.

All this was happening in Mesa, an Arizona city with a population of half a million The vortex of passion that transformed the lives of Travis Alexander and Jodi Arias was to catapult the city into all-American headlines after Travis was found dead in his shower, shot, stabbed 27 times, and with his throat slit. One of the stab wounds had penetrated so deeply into his neck that it almost decapitated him.

“I did it,” Jodi finally admitted after multiple denials. “It was self-defence…”