“I’m Eager To Get to Death Row”

“I’m Eager To Get to Death Row” 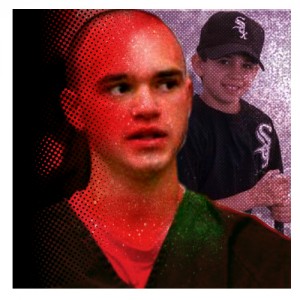 The prisoner, Brandon Wilson, listened to the verdict, “Guilty,” without flinching. He knew what was coming. He had killed a little boy in cold blood and now judgment was about to be passed.

Had he anything to say, he was asked? Common sense dictated that he should beg for his life. He did the exact opposite.

Brandon Wilson stood to attention and cleared his throat. “Yes,” he said, “I have something to say. Society – your society – would be a better-off place without me. I have no remorse. I am capable of killing another child and enjoying it.”

The victim’s family gasped and a chill ran through the Los Angeles courtroom as solemnly Wilson was given what he wanted – sentence of death for the gruesome, random murder of nine-year-old Matthew Cecchi..