“I Killed 87” Claimed The Angel Of Death

“I Killed 87” Claimed The Angel Of Death 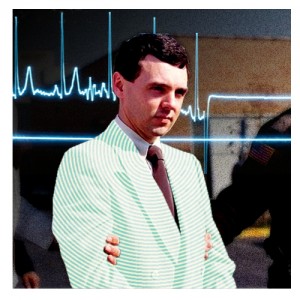 “I am the Angel of Death,” hospital orderly Donald Harvey boasted. The soubriquet had already been coined for him by hospital staff, who had noticed how often he was around when a patient died. Curiously, though, no one did anything about it.

During the 10 months he worked at his first job at the Marymount Hospital, Kentucky, he killed at least a dozen patients. “I did it out of empathy for the suffering of those who were terminally ill,” he explained. But he also admitted that many of the killings he committed were due to anger at the victim.

Incredibly, he kept his crimes from coming to light for more than 18 years. The true extent of them may never be known, since so many were undetected for so long.

Ironically, it took only one man to kill Harvey. This was a fellow-prisoner at the Toledo penitentiary – where he was serving 27 life sentences. The killer, who has still not been named, beat Harvey so ferociously in his prison cell in March 2017 that he died of his injuries two days later…