How Ruth Became The Last To Hang

How Ruth Became The Last To Hang 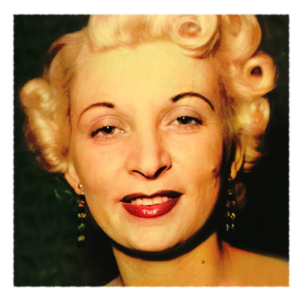 She hated loving David Blakely, and loved hating him. Theirs was a magnetic attraction that was fated to end in catastrophe

The jury retired to deliberate. Few observers expected it would take them long to reach a verdict, but none expected it in the short time of 14 minutes, and the jury made no recommendation for mercy.

She never flinched as the judge moved slowly through the ritual of donning the black cap, sentencing her to be hanged on the morning of Wednesday, July 13th, 1955…

Earlier she had issued a statement in response to requests from reporters. “Only a woman could really understand my state of mind on the night I shot David,” she said. “And only a woman who had led a life similar to mine could understand how I was irresistibly compelled to do what I did…”