From The Samaritans To The Electric Chair

From The Samaritans To The Electric Chair 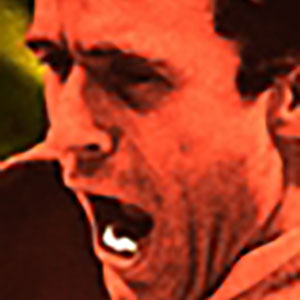 He was a handsome student, charming, articulate and brimming with self-confidence. Success was his for the choosing, but the vocation Ted Bundy chose is not to be found in any careers book. While his fellow-students set their sights on becoming lawyers, architects, doctors and accountants, Bundy secretly devoted himself to something totally different.

When he went to the electric chair on January 24th, 1989, after some 10 years on Death Row, Americans celebrated by holding parties, wearing T-shirts emblazoned: “Burn, Bundy, Burn.” A local disc jockey urged listeners to turn off their coffee pots so that “Sparky can have more juice.”

And at the moment of Bundy’s death thousands of spectators outside the prison roared their approval, drivers hooting their horns, while a nearby bar served Bundy “fries” and Bundy “toast,” with a sign above reading: “Roast in Peace.”