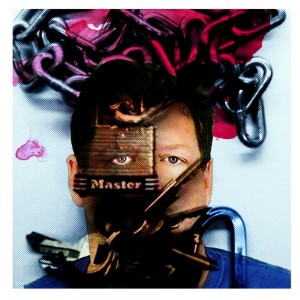 Serial killer and estate agent Todd Christopher Kohlhepp’s 13-year reign of terror in Spartanburg County, South Carolina, came to an end on November 3rd, 2016, when police searched his property near Woodruff. They were looking for missing Kala Victoria Brown, 30, and her partner, Charles David Carver, 32. The last ping from her mobile phone came from Kohlhepp’s sprawling farmland.

Stepping onto the land next to a renovated barn, surrounded by dense forests of pine and hickory, officers were about to give their task up as a dead loss when they heard screams from inside a 30-foot shipping container.

Forcing it open, the officers found Kala inside a shark cage chained by the neck like a dog. She had been held captive in the dark, airless container for eight weeks.

The buried remains of Johnny Coxie, 29, and Meagan Leigh McCraw-Coxie, 26, were soon found by officers. The newlywed new parents had been hired by Kohlhepp to work on his 95-acre property.  They had been missing since December 2015, and were identified by their tattoos.

Kohlhepp, 46, was arrested. He told officers he shot Johnny Coxie when he tried to rob him. He had kept Meagan locked up for six days before killing her on Christmas Day. Kohlhepp had covered up their disappearance by posting messages on their Facebook page to say they had moved out of the state.

But the Coxies were not the first of Kohlhepp’s victims. In custody he confessed to another crime and solved a 13-year-old cold case…