Death and the Camden Ripper

Death and the Camden Ripper 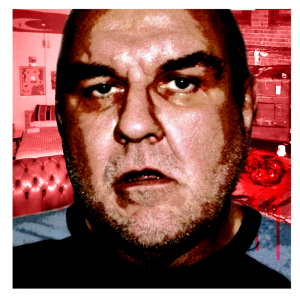 In the early hours of December 30th, 2002, a tramp rummaging for food in a wheelie-bin near Anthony Hardy’s College Place flat in north London found bin bags containing a woman’s legs and the upper torso of another woman.

The legs were later found to have belonged to Elizabeth Valad, 29, and the torso to Brigette MacClennan, 34, both prostitutes and cocaine addicts. A search of more bins in the area produced Brigette’s lower torso and Elizabeth’s right arm and left foot.

The police were more than suspicious of Hardy following the discovery of Sally White’s body in his bedroom 11 months earlier, and on New Year’s Eve they went to his flat. An appalling stench was coming from his locked bedroom, and a cloth had been placed on the floor along the bottom of the door, which the officers forced open. In the bedroom they found Elizabeth Valad’s torso.

But for the tramp’s chance discovery, both women might have vanished without trace. Neither had been reported missing, and refuse collectors had been due to remove the bin bags, which would have been taken to a huge landfill site in Bedfordshire…