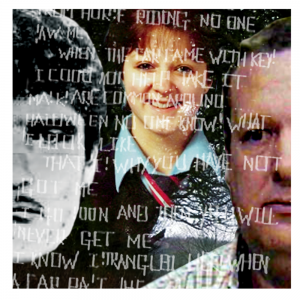 When he was 25 Paul Hutchinson thought he had got away with murder. “You’ll never catch me,” he mocked police in an anonymous letter. He was almost right. For the next 26 years the file on his victim, Colette Aram, had to be stowed away marked “Unsolved.”

The murder of Colette in 1983, for so long unsolved, was the first-ever case to feature on TV’s Crimewatch when the programme began in June, 1984, but despite the intense interest it provoked, no one was ever charged.

Officially the file on the murder remained open, and in a cold case review in 2004 – the 20th anniversary of the launch of Crimewatch – police began to follow up leads.

A DNA profile was created in October 2009. Disappointingly, it did not produce any exact matches and investigators had to wait another six months for the breakthrough they needed. But scientists, spurred on by the terrible events of October 30th, 1983, the day Colette died, were determined to help police crack the case…