Bloodbath In A Garden Hot Tub

Bloodbath In A Garden Hot Tub 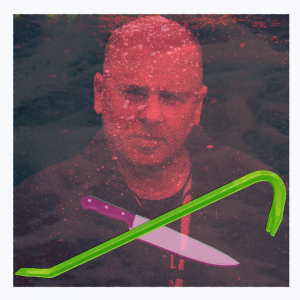 When they saw Shaun Alexander, armed with a knife and a crowbar, standing behind the jacuzzi, the male guest rose from his seat and asked what was going on.

Alexander struck the man on the face with the crowbar and he fell back into the water. The victim’s partner dragged him out and into the bungalow. Looking back, she saw Nicola’s partner trying to take the crowbar from Alexander. Then she phoned for the police and an ambulance.

From the house they heard female screams which started in the area of the jacuzzi and came closer to the house.

In the dock, Shaun Alexander admitted the murders and attempted murder. The court heard that roadblocks had been set up in the hunt for him, and when police approached him near Perth he said, “It’s me you are looking for. I will come with you.” He later said he never intended to kill anyone. “I never meant to cut Nicola. She ended up in a pool of blood.”