54 Victims On His List – His Wife was Just the First

54 Victims On His List – His Wife was Just the First 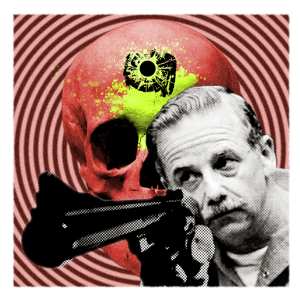 Clad only in nightclothes, Gail lay across the bed. Blood seeped from a hole in her forehead and dripped down onto her negligee. More blood had spattered onto the sheets and bedside table, where Gail’s reading glasses lay beside an open book.

Momentarily stunned, the two officers stood motionless over the victim. Then one of them rushed out to his car and radioed headquarters while the other checked the victim for a pulse. There was none. Lieutenant Marc Hedgpeth and Sergeant Chester Barry quickly arrived.

After checking the scene they reported a homicide and requested a coroner and crime lab technicians. When the medical examiner began his preliminary examination he noted that the bullet hole in the victim’s forehead had been made by a high-powered pistol, probably a .357 Magnum fired at close range.